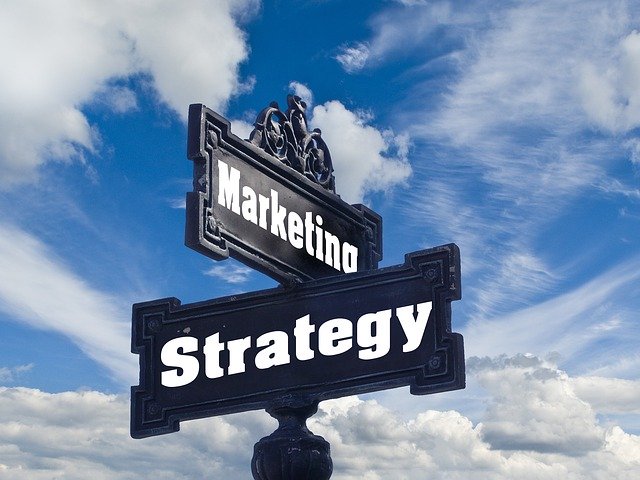 Nowadays, it seems every business is caught up in the idea of re-branding themselves to cater to a new market. Which makes sense, as retailers, if we standstill and don’t keep up with the times we will be left behind. But rebranding is tricky, change too much and you lose your customer base, change too little and your brand comes across as stale. Land’s End is making big changes. Recently, Land’s End hired Federica Marchionni, whose pedigree includes Dolce and Gabbana as well as Ferrari. She wants to introduce a higher end line that still holds true to the bread and butter basics. At the same time Land’s End has to be careful not to alienate their long term customer base by appearing too edgy as happened when they ran ads in GQ magazine and Vogue and faced considerable backlash.

In past years, J.C Penny tried to rebrand themselves to a younger, hipper crowd with devastating results. They learned a valuable lesson, strategies within one vertical does not mean they will translate well into another. Domino’s Pizza has dropped the “pizza” and is now just Domino’s. By offering more menu items, voice ordering and taking an honest look at their product compared to the competition they witnessed an increase in profits at the end of 2014. 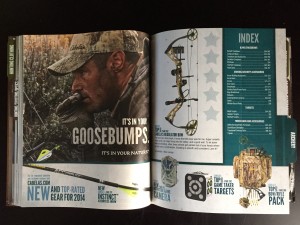 Cabela’s has been long known for sending a multitude of catalogs over the course of the year. Most of these books are broken out by theme depending on the season, with a massive hardcover “bible” coming before Christmas which featured all of their products. Recently, Cabela’s has been taking a different strategy.  Instead of filling their pages with products, they are showing sweeping action photos which communicate a story with the reader. Although Cabela’s has not gone as far as Patagonia in terms of story content, they are trying to connect with their customer base on a deeper level than they have in the past.

Rebranding efforts are not always successful. Time will tell what happens to Domino’s and Land’s End. While it is important to continue to try and connect with customers in different ways, it is always important to keep in mind why they sought your brand out in the first place. Hold on to that core value while experimenting with new ideas. Rebranding does not need to be a complete overhaul, but a way to stay relevant in today’s fast paced world.