It's All About Merchandise, Value Price and E-Commerce 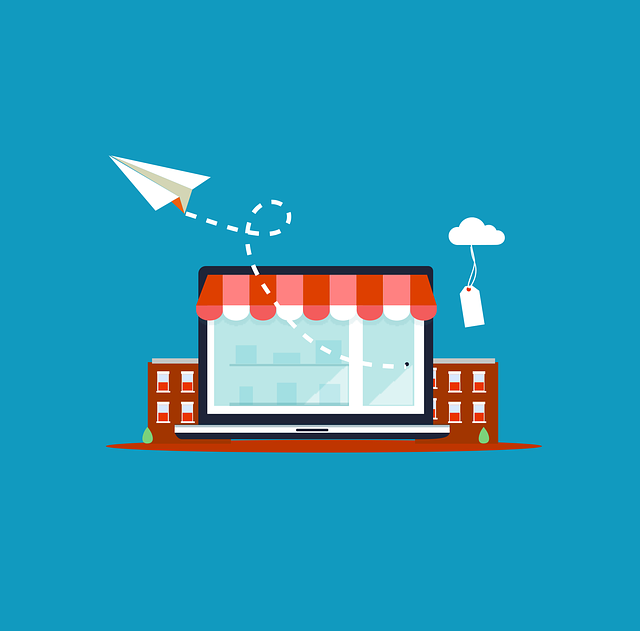 Brick & mortar retailing had a disappointing year and holiday season. We are witnessing a sea change in consumer buying which we can learn from.  Shift to e-commerce and specialty store sales weighing heavily on department store results. First, let’s take stock of the announcements made in the past few weeks. Hudson Bay Co., the Canadian department store giant which owns Saks Fifth Avenue and Lord & Taylor, suffered its worst stock decline in a year because of dismal holiday results. Same store sales declined 0.7% and lower than expected sales are projected through fiscal year ending Jan 2017. Macy’s last week cut its forecast and pushed ahead on closing 100 stores and cutting 10,000 jobs.  By the time they are done they will have closed 200 stores since 2010. Ascena Retail Group Inc. cut its outlook after slow customer traffic forced the company to deepen discounts. Shares of the retailer, which owns the Ann Taylor women’s apparel brand, plunged as much as 16 percent to $5.07. Private equity firm Sun Capital Partners announced shut down of The Limited’s 250 stores and cut jobs.  E-commerce remains open with speculation it will close when merchandise is sold off. Kohl’s has said its holiday sales were weaker than expected. Neiman Marcus Group, meanwhile, abandoned its plans to go public. Long-struggling Sears Holdings said Thursday that it would close 150 more stores and that it had sold its nearly century-old Craftsman brand to Stanley Black & Decker. A recently release study by McKinsey & Company analysed 450 companies and interviewed 150 fashion industry leaders.  In McKinsey’s 92 page report, State of Fashion 2017, I have cherry picked and quoted directly a few of McKinsey’s findings:

The McKinsey Report is online at the following link: https://www.businessoffashion.com/site/2016/11/The_State_of_Fashion_2017.pdf As I reflect on the sea change, here are some lessons I believe for every multichannel business:

These are exciting and challenging times for retailers and e-commerce companies.  Put your emphasis on creating unique product and services which are competitively priced.  For me that is a key strategy which serves B2B and B2C marketers well.