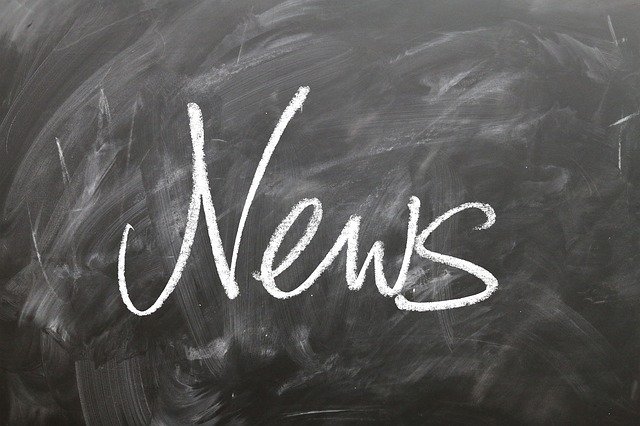 Recently we participated in a postal committee update sponsored by the ACMA. This call included a review of how the Coronavirus pandemic is affecting the United States Postal Service (USPS).

You may have heard a rumor that the post office might be forced to close its doors. The USPS has made it known that it expects to run out of money by September. There has been nothing official and there is no way Congress will let a closing happen. Mail is an essential service and this country cannot afford to stop the flow of mail for a variety of reasons.

One or two members of the ACMA staff have been dialing in to frequent update conference calls by USPS officials. On the April 13th call, the USPS reported last week’s mail volume figures: Overall mail volume fell 32%, flats volume dropped 36.5%, letters were down 25.2%, and packages were up 20.7%. Single-piece first class mail was down 16%, and Marketing Mail fell 42.5%.

Adjustments have been made to deal with this shortfall. First Class mail drives most of the USPS revenue. In 2019, the USPS generated $71 billion in revenue with $80 billion in operating expenses. While these continued losses are draining USPS of cash, its biggest hindrance continues to be the requirements put in place by Congress in 2006 which force the USPS to pre-fund retiree health benefits. This prefunding mandate is entirely unique to USPS – no other federal agency or private enterprise is required to prefund retiree health benefits.

Only once has the post office stopped the mail. The U.S. postal strike of 1970 was an eight-day event that began in New York City and spread to some other cities the following two weeks. Back then, postal workers could strike. President Richard Nixon vowed to crush the postal workers and he called in the National Guard to process and to deliver the mail. That led Congress to pass the Postal Reorganization Act, a law which not only made it illegal for postal workers to strike, but created the U.S. Postal Service as the quasi-governmental agency it remains today.

The USPS has said that it is extremely unlikely a person can catch the virus from their mail or packages. With tremendous strides in mail processing automation, the mail is not touched by human hands until it gets to the local post office and mail carrier. The USPS has 630,000 employees and they have experienced more than 20 deaths from COVID-19.

We have the finest postal system in the world. The USPS continues to automate and improve operating efficiencies.  Where else can you mail a letter from Maine to Hawaii for $.55. In Canada, the domestic rate to mail a letter 30 grams or less is $.90. The price of a single domestic stamp in Canada is $1.05 each.

The CARES Act did not include any emergency funding for USPS, rather allowing it to borrow up to an additional $10 billion. Now, the USPS is asking Congress for $75 billion in order to avoid a liquidity crisis.

Stay tuned to see how this plays out over the next few months. We’ll keep you posted.