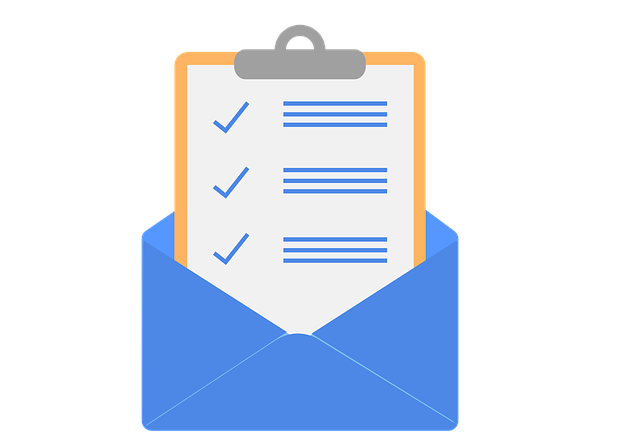 Assuming you have the right merchandise, 70% (or more) of a successful mailing campaign is dependent on the lists you use. Proper list selection means the difference between profits or losses on the income statement. This includes the proper use of your own housefile and the outside rented lists you use. The specific individual lists you mail as well as the quantities of every list included in your plan are important considerations. In our column this month, we will talk about the different types of lists available to a cataloger and what you can do to improve your results.
All mailing lists can be classified into three different types which are as follows:

This type of list includes people who have made an actual purchase by mail, phone or Internet. They are proven mail order buyers. For example, your catalog housefile (buyers only; not the inquiries or non-buyers) is a perfect example of a direct response list. The cooperative databases such as Abacus, NextAction, Z-24, I-Behavior, Prefer Network and Wiland Direct are all direct response catalog buyer lists. Catalogers prefer to use direct response lists. They are the most expensive type of lists and yield the highest response rate. People who buy from the web tend to make purchases from the web. This means that a catalog which does not have a strong website may want to eliminate avoiding renting names of people who have buy from a website.  Also, rentals should avoid customers who responded to search and affiliate programs rather than buying from a catalog mailing. Start-up catalogers have difficultly obtaining direct response lists because they do not have a housefile to exchange with other list owners. Business mailers also have difficultly renting and/or exchanging direct response lists with other business list owners. Most are reluctant to share their names with others.

These are magazine or newsletter subscribers. People who appear on this type of list are readers of consumer or business-to-business publications. Don’t overlook the fact that subscriber lists can work for your offer. They can also represent a source of new names in order to help you expand your prospecting universe. If a mailer is advertising in a magazine, they should try to negotiate a deal with the magazine's advertising department to get the names for free or only pay for names selected for optimization.  A lot of times the advertising department is willing to cut a better deal than the list manager at the magazine.

These lists are “compiled” based on type of interest.  Businesses, for example, are classified by SIC (Standard Industrial Classification). Dun & Bradstreet is a large compiler of businesses by SIC through their credit service. There are many different types of consumer compiled lists too. Compiled lists are used successfully by business-to-business mailers who want to target, for example, specific business sectors known as Standard Industrial Classifications (SIC).

If you are a consumer mailer and using subscriber and/or compiled lists, you should optimize the lists before you mail. The process of outside list optimization identifies the mail order catalog buyers on the subscriber and/or complied file and selects the “best” prospect names to be mailed. Adding this step will increase results while minimizing the risk of mailing to compiled names. If you optimize 100,000 names, for example, you should find at least 25,000 prospects worth mailing. Optimizing subscriber or compiled lists can only be cost justified if you can arrange a “net” deal whereby you are paying only for the names you mail.

Should you test new lists or continue to use the proven winners? Of course it is important to test new lists. You need to continue to plant seeds in order to expand your prospecting universe. Out of ten “new” test lists, two or three lists will be worthy of continuation. It is really a matter of when to test, not necessarily what to test. We recommend testing new lists during your “best” season. If holiday, for example, represents 100% of the results you will achieve, test during holiday. If you test new lists during the off season, chances are you will never rollout a single list because the results will not justify doing so. If response rates and the revenue per catalog mailed are maximized in October then test new lists in October. This becomes a true test and will yield results you can read and rollout with confidence.

How To Rollout Effectively

Start by using proven direct response lists. Product affinity is the most important factor when determining which specific lists to use. Be sure to select lists, which are synergic with your offer, i.e., home décor vs. home décor, for example. Be careful using subscriber and/or compiled lists (unless you are selling business-to-business). For consumer mailers, subscriber and compiled lists need to be optimized prior to mailing. You will get your best results from proven mail order buyer lists whose product offering is compatible with yours.