What You Need to Know about the Canadian Catalog Market 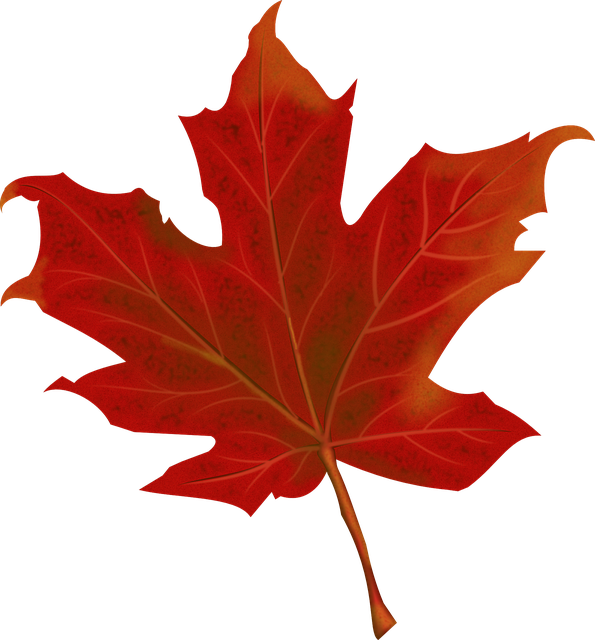 Marketing by catalog to our friends north of the border represents an expansion opportunity for U.S. catalogers. Especially now due to the strength of the Canadian dollar. For many, it is a logical way to grow providing the prospecting universe is sufficient for the offer. Mailing and distributing merchandise into Canada has become almost seamless thanks to the Canada Post and their Borderfree service. In our column this month we discuss what you can expect and how you get started test marketing and building a Canadian housefile as part of your overall circulation strategy.

There are approximately 33.0 million people and 12.5 million consumer households in Canada. Similar to the United States in many ways, Canada is an affluent, high-tech and urban society. Almost 20% of the total Canadian population resides in the province of Quebec where French and English speaking people are split about 70%/30%. There are three groups in Quebec; (1) French unilingual (2) English unilingual and bilingual.  Language laws are a touchy issue in Canada. Therefore, when mailing into Quebec you will only want to select English speaking addresses. Avoid sending an English catalog to a non-identified English speaker. This reduces the size of the potential universe but it is the safe thing to do.

What You Can Expect

Typically, a U.S. catalog company should be able to generate 10% of their annual sales in Canada. (This percentage is based on the fact that the Canadian population is equal to about 10% of the U.S. population.) While it will take several years to generate this amount of revenue, it is a good goal to keep in mind. Shown in our chart below is a comparison of typical results, i.e., response rate and average order size, for Canada vs. the USA. Response rates from prospect lists in Canada are often 25% to 40% higher. Response rates tend to be higher because Canadians have not yet been inedited with catalogs; there are simply not as many catalogs to choose from and thanks to the favorable currency exchange rate right now. If you have a good merchandise offer, response rates should be strong.

We have put together this simply checklist for mailing into Canada. Determining the market size and universe is absolutely number one. Once this is done, the other points can follow. Our checklist is as follows:

The exchange rate is an important factor to consider. Now that the Canadian currency is less than 10% of the U.S. dollar market conditions are favorable. When there is more than a 10% difference, it is less favorable. For example, a shirt selling for $29.95 in the U.S. will cost $32.95 in Canada if the exchange rate is around 9%. If the exchange rate is 20%, the same shirt will now cost $35.95 which is less favorable to Canadian shoppers. The greater the difference in the Canadian dollar vs. the U.S. dollar, the more reason to avoid publishing U.S. prices. This is when consideration should be given to making a black plate change in order to publish prices in Canadian dollars.

Direct Response Catalog Lists – Shown below are the list data cards we were able to pull together with the help of Tony Gilroy, Direct Media Canada. These are the U.S. catalog companies who market in Canada and have their Canadian buyer files available for rental. There are other U.S. catalog companies in Canada such as L.L. Bean but they do not make their lists available. Due to the limited universe of buyers and the cost to acquire those buyers, many mailers elect not to rent their customer names. You will note that most of these lists are fairly small which means universe counts are somewhat limited. However, these files are growing as more U.S. catalogers expand into Canada. Base list rental prices (and postal rates) it is more expensive to prospect into Canada. Higher costs are off-set by higher response rates.

Doing business in Canada can be expensive. Canada Post BorderFree can facilitate Canadian orders for U.S. catalogers by managing customs and duty issues as well as handling delivery and returns of packages. Postage and list costs are higher in Canada. For example, a catalog that costs $.24 to mail in the U.S. (after all discounts) will cost approximately $.55 to mail in Canada. Canada Post does offer some volume discounts for mailing into Canada (mostly for direct mail pieces, however).  List costs are about 20% to 50% higher in Canada too. Much of the additional costs can be offset by higher response rates achieved in Canada.

How To Get Started

Here are a few tips for getting started in Canada:

The Canadian market can represent a growth opportunity for U.S. catalogers. But, you must do your homework in order to determine if the prospecting list universe is large enough to support your merchandise offer. And, you need to work with experienced professionals, i.e., a Canadian list broker, Canada Post and their Borderfree service in order to avoid costly mistakes. You will want to pay attention to the exchange rate too. When the Canadian dollar is valued within 10% of the U.S. dollar, conditions are more favorable for prospecting. We are high on the Canadian market as a possible expansion opportunity. Proceed but do so with caution knowing the risks associated with any new Marketing venture.