When Should You Prospect? 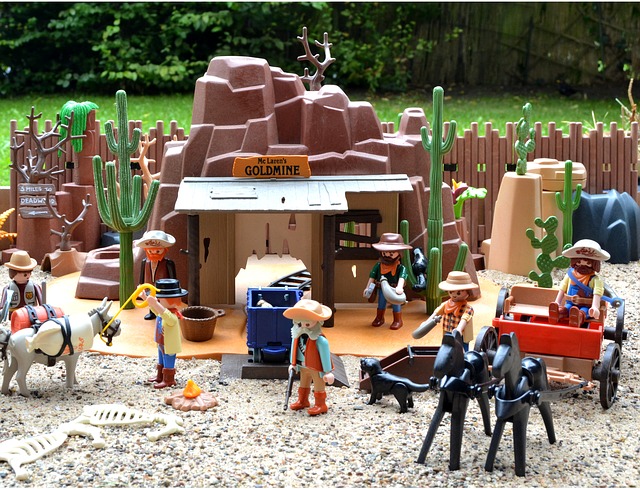 It is important for catalogers to prospect for new buyers in order to (1) maintain a given level of revenue from year-to-year and (2) in order to grow. In simple terms, if you stop prospecting, sales and buyer counts will decline. Therefore, it is important to prospect at least to a level which will maintain your 12-month buyer count. If you want to grow, the desire of most catalogers, you need to prospect even more. We all know that it is difficult to achieve incremental breakeven prospecting with today’s cost structure and response rate levels. So, when is the best time to prospect in order to maximize results and minimize the investment that needs to be made acquiring new buyers? Should you prospect at all in the off season? When should new lists be tested? Or, rolled out? These are all questions which we will address in our column this month.

The best time to prospect depends on the market you serve. If you are a B-to-B cataloger, you will probably prospect at about the same level all year (with some variations, of course). Apparel mailers prospect heavily in spring and fall. Food mailers prospect later in the season, i.e., October and November. Gift mailers obviously prospect heavily September through early December. It is always best to go fishing when the fish are biting! By doing so, you will maximize your investment in acquiring new buyers.

Catalog seasonality does influence the results you will achieve. Typically, holiday is the best season for consumer catalogers as indicated by the 100% shown on the chart below. This means that the highest or best response will be achieved during the holiday season. Your fall results will be 70% to 75% of your holiday results. Spring is 65% of holiday and the slower summer months equal 60% of holiday.  Why is this important? It tells us that if we are a typical consumer gift mailer, for example, we will maximize our prospecting results during the holiday season therefore this is when we should do the bulk of our prospecting.  Let’s say that a particular prospect list generates during holiday a response rate of 1.88% and $1.17 per catalog mailed (RPC or Revenue per Catalog). Let’s also assume that our incremental breakeven point is $1.00 per book.  The response rate for this same list mailed during the summer will be approximately 1.13% with an expected RPC of $.70 per book which is way below our incremental breakeven point. As you can see, we can prospect to this list above the incremental breakeven point during the holiday season. If we use this same list in summer, we can expect an incremental loss!

Does this mean we should prospect for new buyers only during the holiday season? No, not at all. Some degree of prospecting needs to occur all year as part of a well planned circulation strategy. Some of your “better” prospect lists will perform just fine during the off seasons. We are simply suggesting that you do not take a lot of risk by testing new lists or out-of-category lists during the off months.

Should you test new lists or continue to use the proven winners? Of course it is important to test new lists. You need to continue to plant seeds in order to expand your prospecting universe. Out of ten “new” test lists, two or three lists will be worthy of continuation. It is really a matter of when to test, not necessarily what to test. We recommend testing new lists during your “best” season. If holiday, for example, represents 100% of the results you will achieve, test during holiday. If you test new lists during the off season, chances are you will never rollout a single list because the results will not justify doing so. If response rates and the revenue per catalog mailed are maximized in October then test new lists in October. This becomes a true test and will yield results you can read and rollout with confidence.

Shown below are typical in-home dates for gift/general merchandise and apparel catalog mailers. These two charts, compiled by a Mokrynski & Associates, Inc., a respected industry list brokerage and management firm, point out when these catalogers typically mail. Again, it is best to prospect during the months with more mailing activity in order to take better advantage of the buying season. Yes, there is more competition in the mail box during these months and with good reason. These are the months when consumers are making their buying decisions.

Curtail the amount of prospecting you do in the slower season concentrating primarily on your best list. Don’t eliminate prospecting. Simply focus on your “best” lists. Tighten up on list selections and do not test new lists or lists that are considered out-of-category.

Prospect “deeper” in your better season. Here, you can take more risk. This is when you should be testing new lists. Be sure to test new list categories and other segments of proven lists as well.

If your business is in a growth mode, you will most likely want to prospect all year knowing full well the risks of mailing aggressively during the off seasons. If you are more profit oriented, it is important to prospect more heavily and to test new lists during your best season. This is not an all or nothing situation. It is simply a matter of maximizing contribution to profit and overhead. Too many catalogers find themselves in financial trouble when they try to prospect and grow too aggressively. Prospecting is critical to the success of any catalog business. Customer file counts do not remain constant and they will decline if not replenished. It is not a matter of prospecting, it is a matter of when to prospect and how much prospecting you can afford to do.