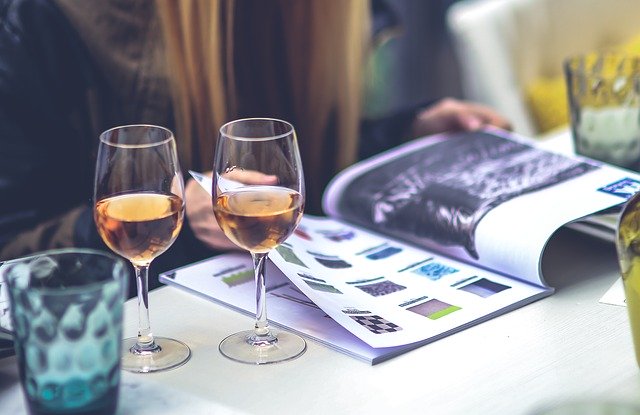 USPS leadership has announced a series of changes designed to encourage catalog industry growth. These were all in direct reaction to the concerns the American Catalog Mailers Association raised over the past year and a half. The Postal Service has examined the data that supports the claims ACMA asserted, and its intent is to execute on a strategy that will over time lead to volume growth for both the USPS and the catalog industry. The USPS said it will "undo" the 2015 flats sequencing system (FSS) rate structure and go back to allowing catalogers to claim the rate for the distribution density their books qualify for, regardless of whether it is in an FSS zone or not. (Mail into an FSS services zone will continue to require FSS prep.) This removes the FSS premium that has been causing catalogers to selectively divert mail from FSS whenever possible, a pricing signal in complete opposition to postal management’s stated goal to get flats to the front of the FSS, ready to run. It does not solve the high reported costs of the FSS, but it does keep FSS volumes from dropping while the Postal Service works to optimize the FSS system. The ACMA also announced other catalog-growth-oriented accomplishments through its close work with the USPS. Republished with the permission of the AMCA. For further information, contact Paul Miller at the ACMA, 914-669-8391 pmiller@catalogmailers.org.